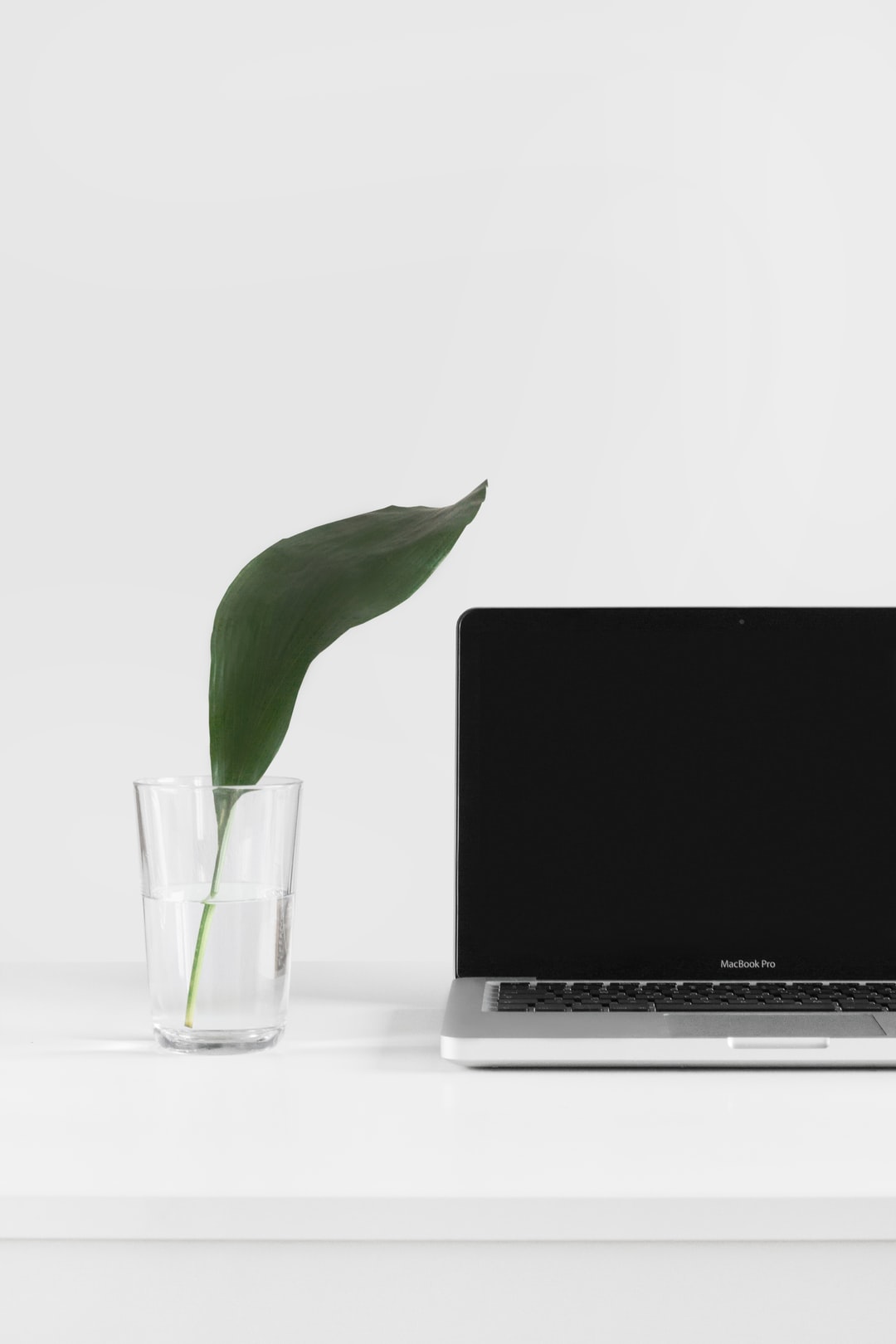 Money Market and How It Works. Trading in very short-term debt assets is referred to as the money market. It includes large-volume exchanges between institutions and dealers at the wholesale level.

It comprises money market mutual funds purchased by private investors. And money market accounts are created by bank clients at the retail level.

The money market is characterized by a high degree of safety. And low rates of return in all of these circumstances.

The repurchase agreement, or repurchase for short, is the most important money market instrument and is the primary source of short-term financing for dealers. Repos are agreements between two parties to repurchase an asset at a set price on a certain date.

The dealer sells the asset and simultaneously agrees to buy it back at a price higher than the sale price. For example, a dealer may sell $100 million worth of Treasury bills to another party. Further, with an agreement to repurchase them at a stated price in 30 days.

The dealer will borrow this $100 million from someone else and use it to purchase the Treasury bills. This is referred to as collateralized borrowing because the dealer must pledge some other asset. As collateral for the loan obtained from the lender.

The lender can seize this collateral if the dealer is unable to repay the loan. The lender in this case is likely to be another dealer in the repo market. That is willing to lend money for short periods in order to earn a profit on interest rate spreads. In return for lending money, dealers receive a fee, called an interest rate spread.

Which is added on top of their overnight interest rate. This spread generally ranges from 1 percent to 2 percent per year, depending on how risky the borrower’s credit rating is considered by lenders.

The interest rate that banks charge each other for collateralized loans of Treasury bills or other high-quality government securities is called the repo rate. It is quoted on a daily basis by the Federal Reserve and varies with economic conditions.

Typically, it is equal to or greater than the targeted federal funds rate plus a negotiated margin (interest rate spread) paid by borrowers (dealers) and received by lenders (dealers).

The repo rate thus provides an indication of where financial markets are headed relative to Fed policy objectives; if it rises above its target level, it signals that investors expect higher interest rates in future years and vice versa if it falls below its target level.

Money Market and How It Works

Repurchase agreements are used primarily by dealers as short-term financing (less than 90 days). They take advantage of the very short maturity times and a high degree of safety associated with government securities markets accordingly.

What is the Money Market?