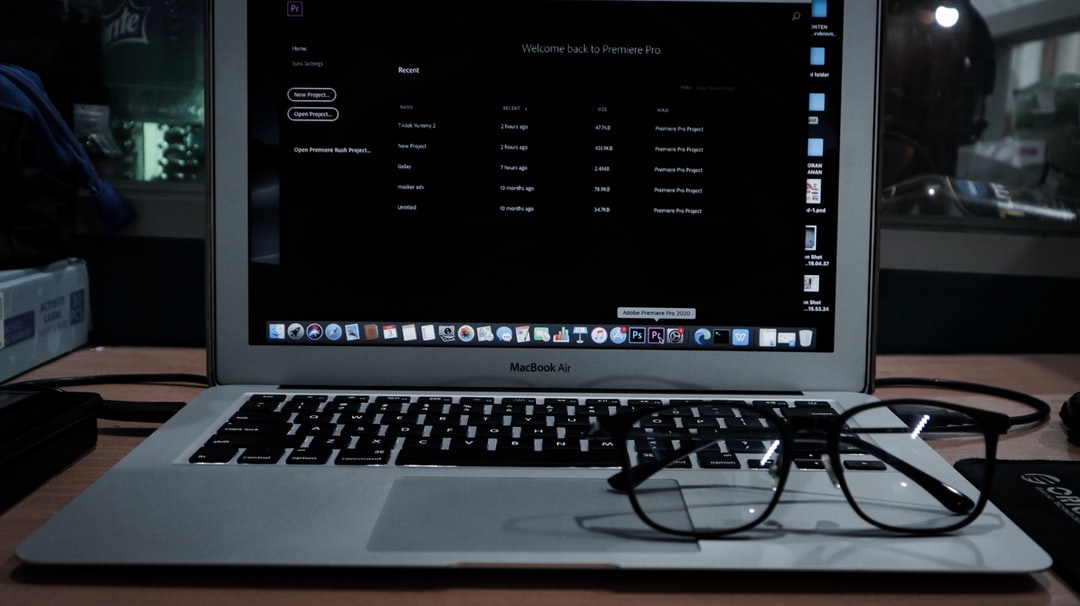 Product Development and Innovation at Netflix. Netflix started out as a trailblazer. Netflix was founded in 1997 and went public in 2002. Then has influenced how we consume in-home entertainment for over two decades.

Netflix was founded in an age when video rental stores like Blockbuster Video and Hollywood Video dominated the market. So, demonstrates a number of innovative methods.

The Netflix product development strategy is diverse. “Like many companies, we have an ‘A’ team that focuses on new features. And a ‘B’ team that works on the existing product,” said Todd Yellin, VP of Product Innovation at Netflix.

“We develop both independently,” Yellin explained. “The A-team builds at a very fast cadence geared towards large teams of engineers and managers. The B team works in smaller groups with a focus on enhancing the user experience and adding specific features requested by our members.”

Netflix uses Scrum for its product management. “We are entirely a digital company, so we need to move fast,” said Yellin. “We’ve been using Scrum as our process for the past five years.”

Yellin noted that Netflix’s product managers have developed into powerful figures inside the company. “We don’t have many rules in terms of titles or hierarchy,” he said, “but what we do have are strong product managers who have turned into the leaders of their teams, who have made their own rules.”

In 2008, Netflix was one of the first companies to create an API that allowed third-party apps to access Netflix content and integrate it into other products. This marked the beginning of a continuous process of releasing APIs for third-party developers to build upon.

By 2014, Netflix had released 48 different APIs on several platforms including Android, iOS, and Windows Phone. Today, there are more than 300 million connected devices (including TVs, Blu-ray players, and game consoles) that can be used to access Netflix content.

Netflix is one of the first companies to realize the potential of mobile video consumption through smartphones and tablets — which is not surprising given Netflix’s history of being an early adopter in terms of technology — but it also has a long-term strategy for the future.

“We’re focused on creating an experience that works across multiple screens,” said Yellin. “The way we think about it is that the mobile phone is one of the screens.

We want to make sure that when you’re on your phone, you can get all the benefits of Netflix as if you were on your computer or your TV.”